Did y’all know that the cast of Jersey Shore did a reunion of sorts on E!?  Everyone was there, well, minus Ron (RAHN), Deena (underwears!) and Vinnie.  I didn’t watch it, but it made me nostalgic for the relatively simple days of 2009 where a pint-sized meatball, dressed in leopard and a neon trucker hat, barreled into our televisions.  AND OUR HEARTS!  Seriously, in a time when almost all reality stars are so self aware and pushing their shitty “brand” (cough, Bethenny Frankel, cough) down our throats every five seconds, having a full cast of people who were just unapologetically themselves seemed almost quaint!

I mean, how can you not LUFF her? image source: pic2fly.com

But alas, this is why we can’t have nice things.  Because ultimately, Snooki proved everyone wrong by actually MARRYING her teeny tiny eff buddy featured on Jersey Shore, Jionni, having two adorable kiddos with him and actually continuing to make money on Jersey Shore-related projects.  WHO ON EARTH would’ve picked her to be the most sensible of all of the cast?  I mean, sure, J Wowwwwww is kind of in the same boat but she, my friends, is no Snooki.  Snooks actually lived with her in-laws for awhile and SAVED her JS coin as she somehow (in a Jaeger-soaked haze?) had the foresight to realize this money wasn’t going to come in forever.  Someone should’ve tipped off The Situation, brah; http://www.inquisitr.com/1497574/mike-the-situation-sorrentino-going-to-jail-jersey-shore-star-charged-with-tax-evasion/

SO, of course, we no longer have a lil blacked-out Snooki peeing behind a bush at a nightclub.  Oh no.  Now we have “business” Snooki, ahem, NICOLE, who has clear plastic glasses from Claire’s and EVERYTHING.  Now that Snooki herself has become a brand, we get the same shitty nonsense we get from every other “business lady” on MTV, Bravo & E! ever.  But at least with Snooki, we get the trashy Jersey version!  You can take the girl out of Karma, but you can’t take the girl out of leopard.  Er something.

So, of course, Snooki has her own clothing line.  Now I will give her props and say that this stuff 100% looks like shit she would wear and she actually DOES seem to wear a lot of it on her Instagram.  Which is better than a lot of this bunch, who shill their tacky polyester garbage to all their “fans” while wearing only designer brands themselves.

First up, this saucy little number: 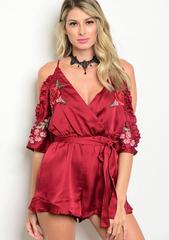 I wish it were better quality, but really, are you surprised? image source: thesnookishop.com

Are you looking for the perfect outfit to meet your boyfriend’s parents/pastor/rabbi/grandparents?  Well, you are IN LUCK! 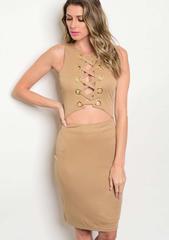 I feel like the blurriness is hiding this dress’s true sparkle. image source: thesnookishop.com

I guess it could be considered a send-up to the patriarchy in a Pocahontas was tied-up by the white men pillaging her land and using her for her for her knowledge of the New World?  More likely though, it is a very good way to show off your terrible implants.  ALSO it is ONE PIECE—- it is connected in the back.  So you never ever have to worry about losing one of the pieces after throwing up all night in the back of some 90s limo with some grease balls who are vaguely in finance!  YAY!!!!!

But if for some reason, you somehow ditch the skirt in an effort to get the hell out of dodge from said grease ball’s creepy McMansion at 5:36 am, don’t fret!  There is an alternate bottom that will totally complete any hooker look! 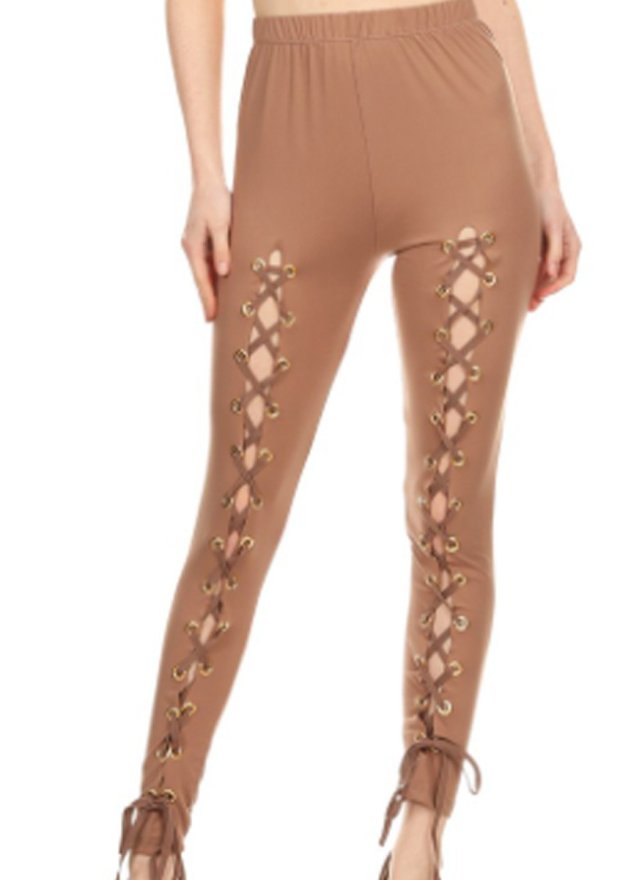 I feel like this photo is another “what color is this dress???” photo of a few years ago.  IS THIS THE FRONT OR THE BACK OF THE MODEL?!  The description says it is the front, but seriously, look closely at the butt/crotch area.  WHICH IS IT?!?!  The hands imply that it is indeed the front, but I is so confused.  Also, I recommend not falling asleep (passing out) on the beach in these puppies unless you want the worst tan lines ever.

I highly recommend perusing thesnookishop.com anytime you are invited to your sluttiest friend’s bachelorette party, when you need a pair of oddly infantile slippers, or you just need some general cheering up.  Snooki Snooks does not disappoint.

well, as we have seen, literally ANYTHING can happen! image source: imgarcade.com